Testing is vital to contain the corona virus covid -19. Countries with the capacity to test will be the first to get their economies running again.  The under-resourced and unprepared national health systems of many African countries will have difficulty detecting its presence and are not equipped to respond.

It’s easy to lose, not just a sense of perspective, but a grasp on the passage of time in a situation like this. Was it last week or last month we were asked to self quarantine? Is it a weekday or a weekend, and does it really make any difference?

The numbers, that constant stream of data flowing from hospitals and testing labs across the globe, only adds to our anxiety. Humans are not instinctively numerate, our evolution equiped us much better for flight or fight decision making than a wise and objective assessment of medium and long term probabilities.

How the US is doing relative to China in this pandemic is important and may fundamentally alter the balance of power between the two nations in the decade ahead. But the number of confirmed cases of coronavirus each country is currently reporting is largely meaningless; a disorienting googly, reflecting little more than the number of tests a country has.

Epidemiologists say the numbers of confirmed deaths are the key to estimating the true spread of the virus. The exact denominator, derived from the case fatality rate, is still unknown but if you multiply a country’s Covid deaths by a factor of around 2,500 you should get a half decent approximation of the real spread of the disease in its borders. That maths suggests around 1.6 million cases in the UK.

For the US and China it’s about 3.5 million and 8 million respectively. You can push these numbers up or down depending on your view of the case fatality rate and speed of the epidemic spread. The study, which is based on data from China as well as high-income countries, calculates that mitigation strategies which fall short of a complete lockdown would save 20 million lives but would not prevent health systems becoming overwhelmed.

In low income countries demand on critical care beds would outstrip supply by a factor of 25. In a typical high-income country demand outstrips ventilators by a factor of seven. In the UK it’s eight. In Kenya, there are 1.8 ICU beds for every 1000 people.

If a nation is to protect lives and revive its economy then a coherent exit strategy is urgently required. This is where we need to be looking at Covid-19 tests, not in their tens of thousands but in the hundreds of millions.

China and other Asian countries used their huge (pre-planned) testing capacity from the outset to trace and contain the spread of the virus, and they continue to do this day in, day out. Germany is doing the same.

As part of the strategy to lift the lockdown, China is now using testing to release vital sections of its workforce back into its schools, fields and factories. It’s a phased strategy which aims to balance the risk of the virus bouncing back against the need to get its vast economy burning on all cylinders again.

For those who (rightly) worry about the economic impact of lockdown and the many thousands of indirect deaths it is certain to cause through poverty in the years ahead, this is where the focus should be. The question is not when can we lift the lockdown but how do we lift it. And in this, tests per million of the population is likely to be the lead metric.

The west refused to study the east’s preparation for the corona virus covid-19 pandemic. Let’s not make the same mistake with the exit.

You can help stop coronavirus in its tracks 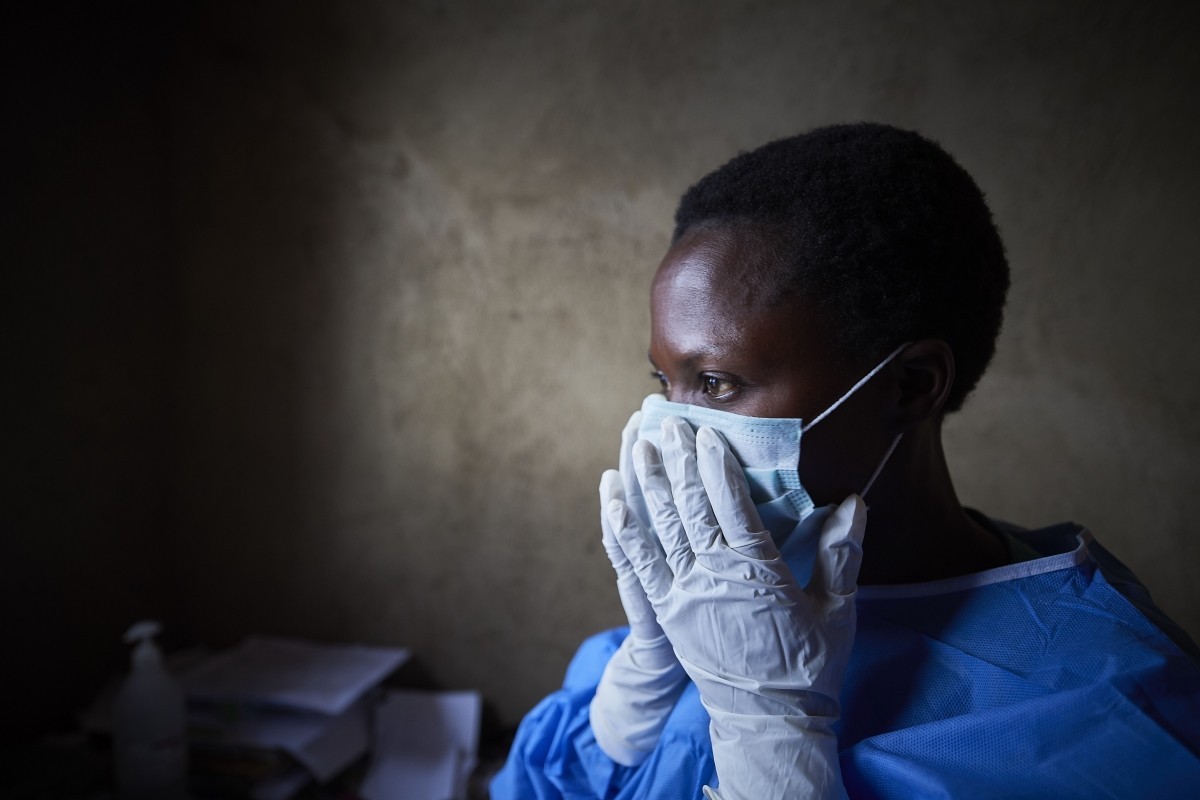 The new coronavirus threatens communities in places where the health systems aren’t nearly as strong as they should be. . In a world of suffering, will you offer a gift that will do a World of Good?