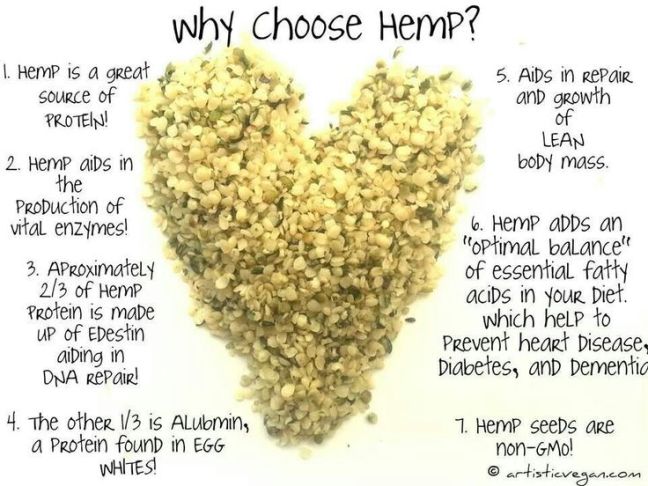 Inflammation. We have all experienced it.  For the most part, inflammation is GOOD, it is part of the immune response system that tells us when there is infection, stress, illness, or injury.  We then (usually) take the steps necessary to remedy the condition that caused the inflammation in the first place.

Chronic inflammation, however, is a key cause in disease and premature cellular aging. Below is a partial list of diseases causes by inflammation:

Inflammation can be chronic, and linger for months, even years.  In some cases, the immune system sees the inflamed tissues as “foreign.”

The question now is, “How do I keep inflammation under control?”

First, you will need to know the factors that contribute to inflammation – injury, illness, stress, toxins, smoking, hazardous chemicals, environmental pollution, poor nutrition, and even chemicals in foods that we eat.

Second, you will need to (as much as you can, if possible) reduce the stressors that cause the inflammation.  Some of the most obvious remedies are to stop smoking, learn to de-stress, and improve nutrition. 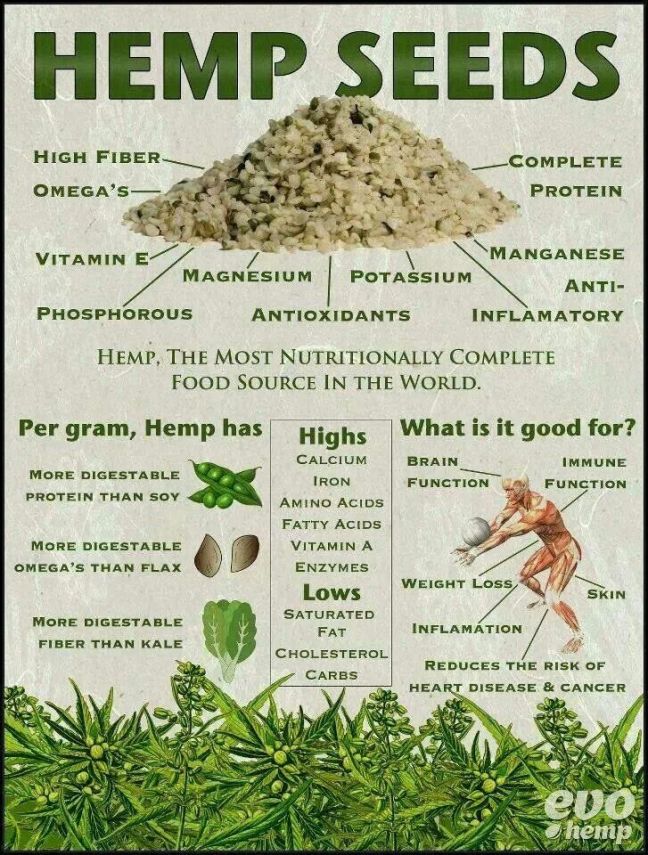 Hemp is also rich in antioxidants – oxidation is also one of the key factors of cellular aging.

Incorporating hemp into the diet is only one of the steps that one can take to reduce inflammation and premature aging, but it IS a delicious step.